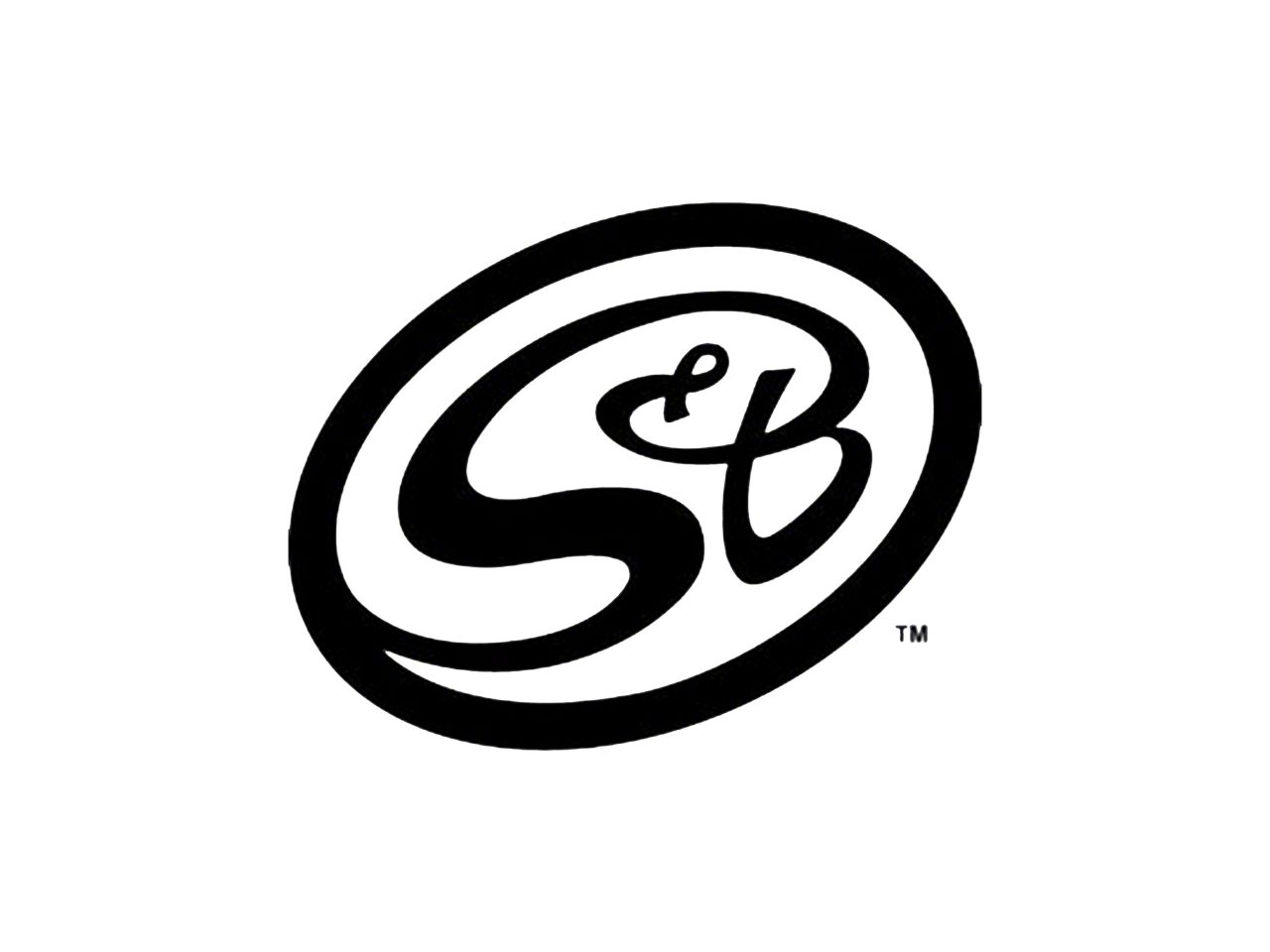 Close X
Enter Your Email to Save Products. 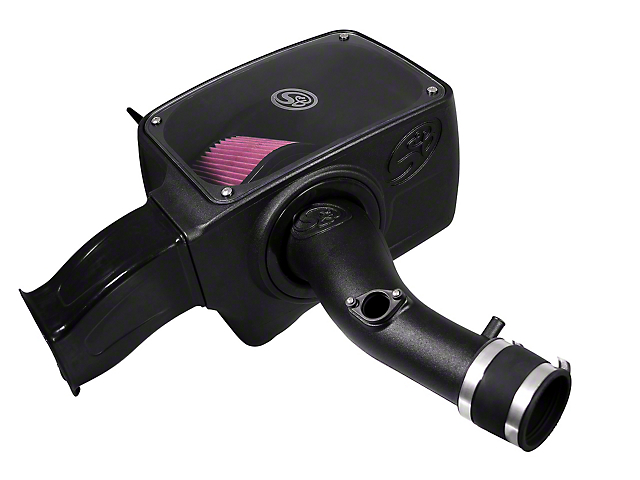 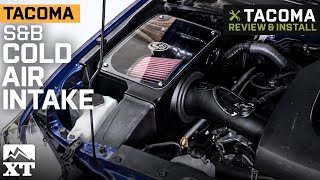 Build & Customize your Tacoma in 3D

Please tell us about your Tacoma

Please enter your email to save your Virtual Build

Back Cancel Next Don't see your  ?
Update your Wrangler
Checking Fitment...
Finished!
Select a different vehicle Help?
Close
Update or Change Vehicle
In Stock
Sorry, please enter a valid US or CA postal code
We're sorry, zip can't be updated at this time.

Please complete the following steps to add to cart:

Add to Cart
Close X
Enter Your Email to Save Products.

We're sorry. We couldn't save this product at this time.

Improved Performance. Instead of settling for less, give your 2016-2021 3.5L Tacoma the impressive drive that will set your rig apart by investing in S&B's Cold Air Intake with Oiled Cleanable Cotton Filter. Featuring a design that outflows your stock intake by up to 43.83%, this intake manages to make serious improvements to your truck's horsepower, torque, and throttle response, so that you can stay at the front of the pack at all times.

Ideal Filter. The cold air intake also comes complete with an oiled cleanable filter made from 8-layer cotton media for unbeatable power and ideal efficiency. With a massive stature and effective design, this filter banishes dust, dirt, and power-robbing particles from the engine, ensuring it remains perfectly intact and improving its function. Its oiled and cleanable build also means you can use it again and again.

Strong Construction. Constructed from high-strength, hardcore materials, this intake offers long-lasting durability in the most difficult conditions. With a heavy-duty construction and a fully-enclosed air box that keeps out dust and dirt while minimizing engine heat, this intake offers superior reliability as well as an impressive power upgrade, giving your truck the drive it needs to go the distance.

Installation. Using basic mechanical skills, this intake and filter can be secured easily. Just set aside about 1 hour to complete the installation.

Warranty. Boasting a limited million-mile warranty, this intake and filter are protected against defects in materials and craftsmanship. However, some limitations do apply, so check out the full warranty for details.

Installation & What's in the Box

Simple installation for anyone.

What's in the Box

No questions about this product yet.

Will It Fit My Tacoma

Check if this fits your exact Vehicle above

Protect your purchase with an extended warranty

Extended Warranty. ExtremeTerrain/Turn5 Inc. is proud to offer an optional 12 month extended limited warranty to our customers that purchase an eligible product. The program administrator will replace the cost of the covered part of a period of 12 months after the manufacturers warranty elapses, or from the date of purchase if the manufacturer does not offer a warranty.

Coverage. A Covered Part has failed when it can no longer perform the function for which it was originally designed solely because of its condition and not because of the action or inaction of any non-covered parts. The benefits available under this Limited Warranty are strictly provided to you for the replacement of the Covered Part(s) which fails due to a defect.

Notification Sent Via Email. You will receive notification of your enrollment in the extended product warranty program via email within 24 hours of placing your order. Please save this email for possible future reference.

No Deductibles Required. There are no deductibles required for use of this extended product warranty. If your covered part fails within the extended warranty time frame, simply call the program administrator at 1-844-870-4881 for instructions before any repairs or replacements have begun. Additional contact details and instructions will be included in your confirmation email.

Love the fitment note that directs you to whether the part fits, and this is the best confirmation screen with pics of what you ordered, confirmation that its in stock, shipping address, etc. Super easy to use.