Ultimate Upgrading for Your Tundra

Pick Up Where You Left Off

Yes, there is a shortage of 2021 tundras. Toyota has announced that they are facing a depletion in their chip reserve, and as a result, will not be able to produce as many tundras.

What year is the most reliable Tundra?

The most reliable year for the Tundra is 2005. In that year, Toyota released the redesigned version of the Tundra. The new design included a more rigid frame and an upgraded suspension system, which made it a more reliable truck. If you're looking for a used Tundra, I would recommend looking for one that was manufactured in 2005 or later. However, it's important to note that even the later models may have some problems, so be sure to do your research before buying any used truck.

Which trim of Tundra is best?

The best trim of the Tundra is the Limited. It comes with a ton of features and offers the perfect mix of comfort and capability. The Limited trim comes with 18-inch alloy wheels, a power sunroof, a rearview camera, remote keyless entry, front and rear parking sensors, dual-zone automatic climate control, heated front seats, leather upholstery, and more. Plus, it's got a powerful V8 engine that makes hauling cargo or towing trailers easy. So if you're looking for an all-around great truck, the Limited trim is definitely the way to go.

There is no definitive answer to this question, as the price of a 2021 Tundra will depend on a variety of factors, including the specific model and options you choose. However, in general, you can expect to pay somewhere in the range of $30,000-$50,000 for a new Tundra.

Yes, a 2021 Tundra is definitely worth it. It's one of the most popular full-sized trucks on the market and it comes packed with features that are perfect for both work and play. Plus, you can always count on Toyota to produce high-quality vehicles that are built to last. So if you're in the market for a new truck, the Tundra should definitely be at the top of your list.

In comparison to the second generation Tundra, the third generation of this Toyota truck features a larger grille, redesigned front and rear fenders, and a redesigned tailgate that boasts an integrated spoiler. Other additions include a 3.5-inch infotainment display, and the double cabs get an under-seat storage tray in the rear. In fact, the entire 2014-2021 Tundra interior is a refresh. As far as the drivetrains go, we still have the same engines from the previous generation (starting with the 2010 iterations). The 4.0L V6 in particular gained more power (about another 30 horsepower).

In 2015, aside from the discontinuation of the 4.0L, Toyota brought the Tundra into the TRD Pro family, the most notable of Toyota’s truck lineup. The Tundra TRD Pro was designed to compete with Ford’s Raptor and the Ram Rebel. Equipped with Bilstein remote reservoir shocks and an aluminum front skid plate, the Tundra TRD Pro is off to a good start. The TRD Pro also has an additional two inches of ride height over the other Tundra sub-models. Badging and the color matching grille make a TRD Pro easy to spot. The TRD Pro package is only available on the four-wheel drive, double cab and CrewMax SR5.

If you’re more interested in the luxury side of the Tundra there’s the 1794 edition. This Tundra model is meant to contest the Chevy High Country, the Ford King Ranch, the Dodge Laramie, and the GMC Denali. 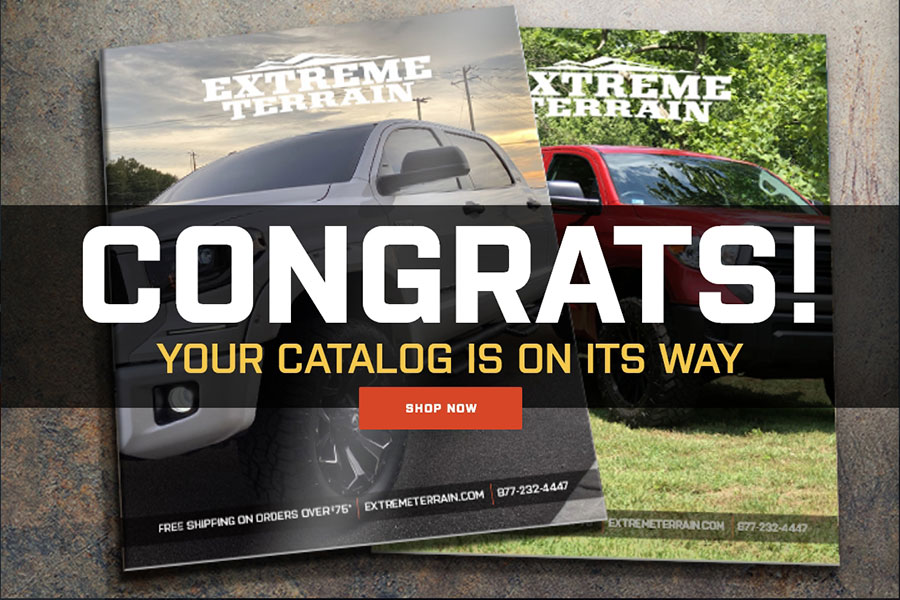