The fifth generation Toyota 4Runner is now well over a decade old, having started production back in 2010. To this day, it remains a well-rounded family hauler with strong off-road and trail capability. Still built using a rugged body-on-frame design, the 2010-2022 fifth generation 4Runner has been using the same tried-and-true 270 horsepower 4.0L V6 and electronically controlled 5-speed automatic transmission over this entire span. These performance numbers (270 horsepower, 278 lb-ft torque), while adequate back in 2010, are definitely on the low side by modern day standards. Coaxing more power and torque out of the 6-cylinder can be accomplished through aftermarket improvements to the intake and engine tuning, or for those that want a serious punch of power, a supercharger. In terms of looks, the 2010-2022 era of 4Runners have received consistent refreshments over the years, with most changes targeting mainly the front fascia and backend. Near the halfway mark through the generation, Toyota introduced the TRD Pro model to the lineup, which added Bilstein shocks, specially tuned front springs and an additional front end skid plate. Two years later, Toyota changed the Trail edition of the 4Runner to the TRD Off-Road and Off-Road Premium packages whilst keeping the actual components of the package the same. Well versed in the off-road world thanks to a stout 4WD system, 2010-2022 4Runners become even more potent on the trails with added accessories like a lift kit, big tires, rock sliders and the like. Upgrades and enhancements to a 2010-2022 4Runner is the name of the game at ExtremeTerrain, and our team works fervently to procure and make available the best parts. We are constantly reviewing and adding new, quality products to our catalog and building up our knowledge base behind the scenes to answer any technical or build questions that you might have. 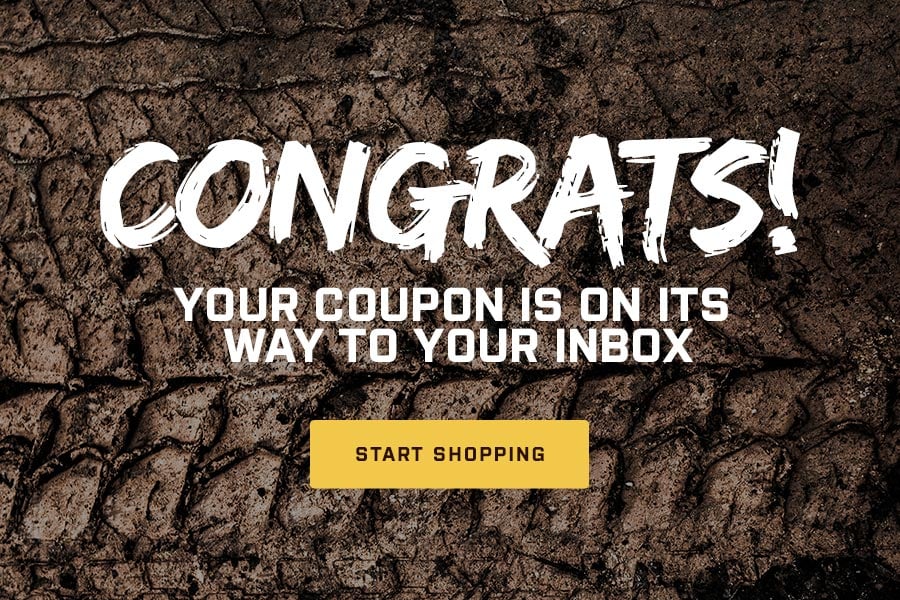